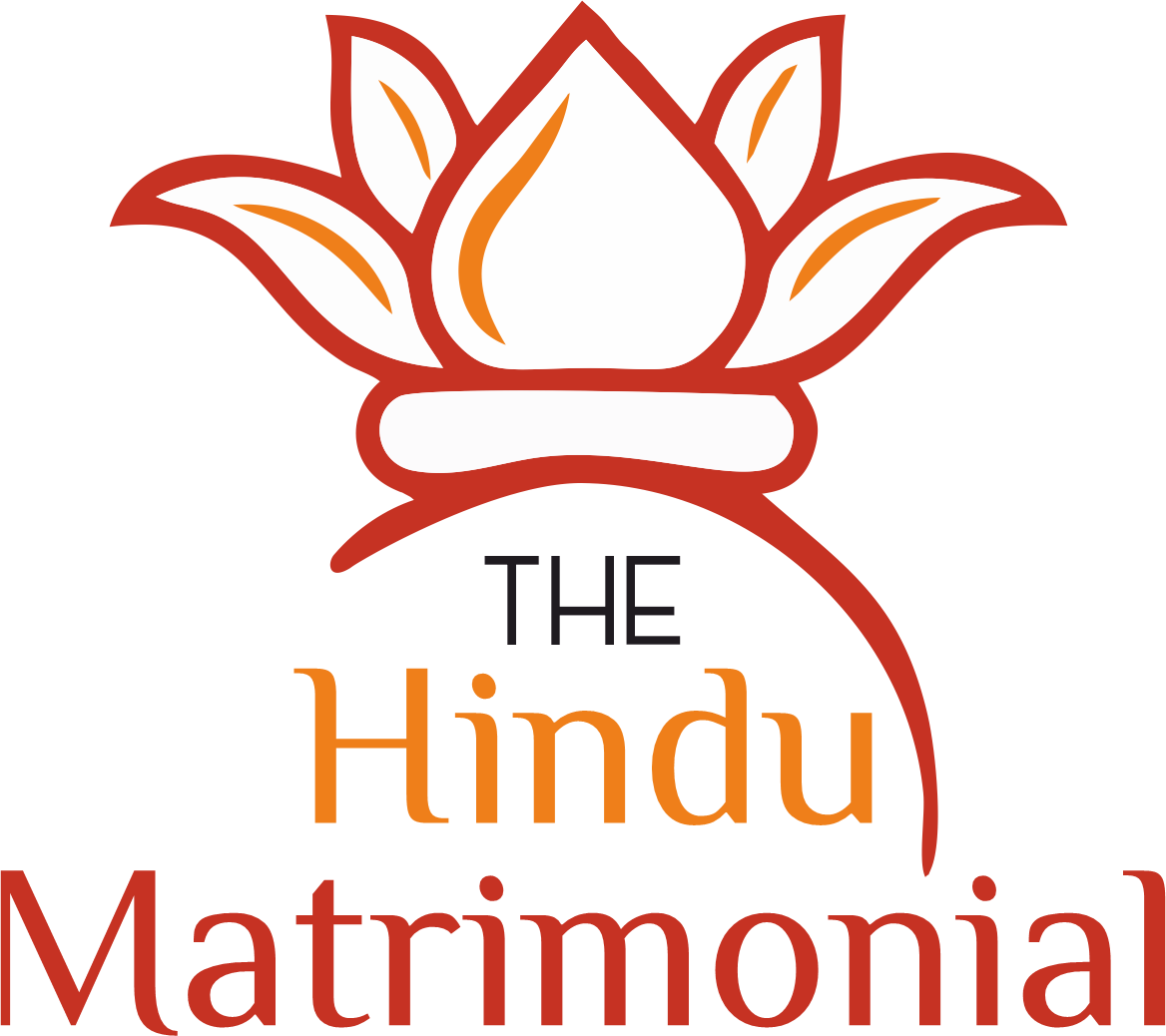 Marriage as we all know is getting two individuals and two families together. Marriage was and always will be a lifetime decision. But these days we see a lot of inter-religion marriages as slowly the system of arranged marriages is fading away. The main reason is a lot of exposure to work and personal life.

Lets not for Religion is the base of every society forming and the three main religion that is known to the world is Hindu, Christian and Muslim there are many other religions that are unknown to many parts of the world.

The belief for any marriage goes that both the husband and wife should be from the same religion.

But honestly, in the age we are living in things are not that much possible. Inter religion marriages these days may be very common but back in olden times, it was not a much-appreciated practice.

No one knows how or where this concept was initiated but it was practised due to many factors. One of the main reasons was to save the kingdom from wars so it was seen as a sacrifice mainly by the king who generally gave away his daughter to a prince or king of another religion. One of the famous marriages Jodha bai and Akbar where the marriage was a way to stop the war on Amer.

Moving on to the main topic of this blog Inter religious advantages or disadvantages could be said that it both in equal ratio. Inter religion marriages definitely help both to understand others’ faith and beliefs. There are always new things to learn if it’s an inter-religion marriage. The concept to formalize marriages is also new and exciting. The after-marriage traditions are also new and quite fascinating. Food is always prioritized and such marriages come up with different cuisines.

On the other hand, Inter religion marriages are tough to adjust and the main problem is peer pressure on both to accept the religion. In an inter-religion marriage generally, both partners’ families do not want to become one unit and always try to throw how their religion is great. Sometimes such marriages break up within 2 to 3 years of marriage. To add up the worst part is when there is a child it becomes really difficult for the child to understand what he or she is following.

The only way to deal with such situations is to go through a series of counselling sessions which are marriage so that the families involved find it much easier to make the marriage for the sibling a happy experience. Also, the would-be bride and groom should go through premarital counselling so that adjusting to the marriage is easier. Space which is a new term in these days relationships is a must trust in what the other partner is doing is needed.

The only thing about inter-religion marriage is it’s still a marriage and such marriages are not different from other normal arranged marriages but yes for me as a blogger I would opine on one thing we of today’s world know what is right and wrong we also know the plus and minuses of inter-religion marriage so we need to choose wisely as this is a one-time decision and can’t be changed again and again and make us feel that To err is to human to repeat is to fool.

A matrimonial website for all the Hindu community in India and abroad.

Let's Celebrate your matchmaking with our matrimonial website which is called as
TheHinduMatrimonial.com